Listen in your podcast player by searching for Future of Coding, or via Apple Podcasts | Overcast | Google Podcasts | RSS

Following our previous episode on Richard P. Gabriel’s Incommensurability paper, we’re back for round two with an analysis of what we’ve dubbed the Worse is Better family of thought products:

Next episode, we’ve got a recent work by a real up-and-comer in the field. While you may not have heard of him yet, he’s a promising young lad who’s sure to become a household name. 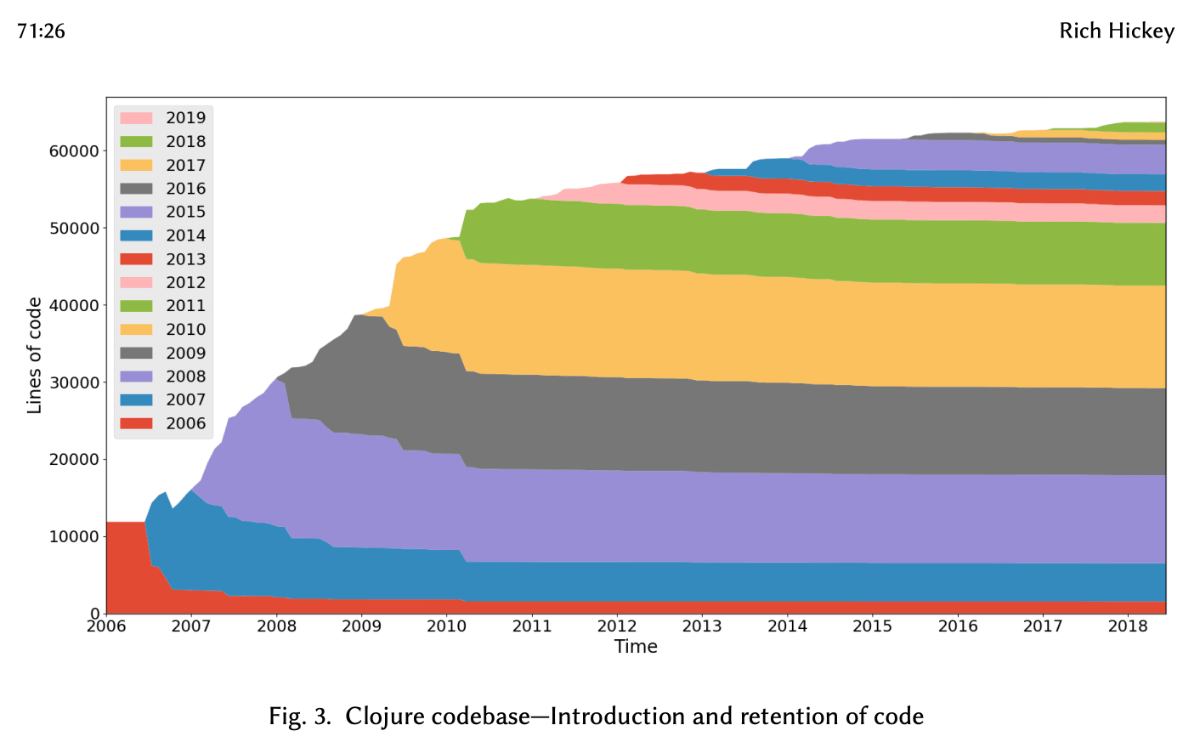 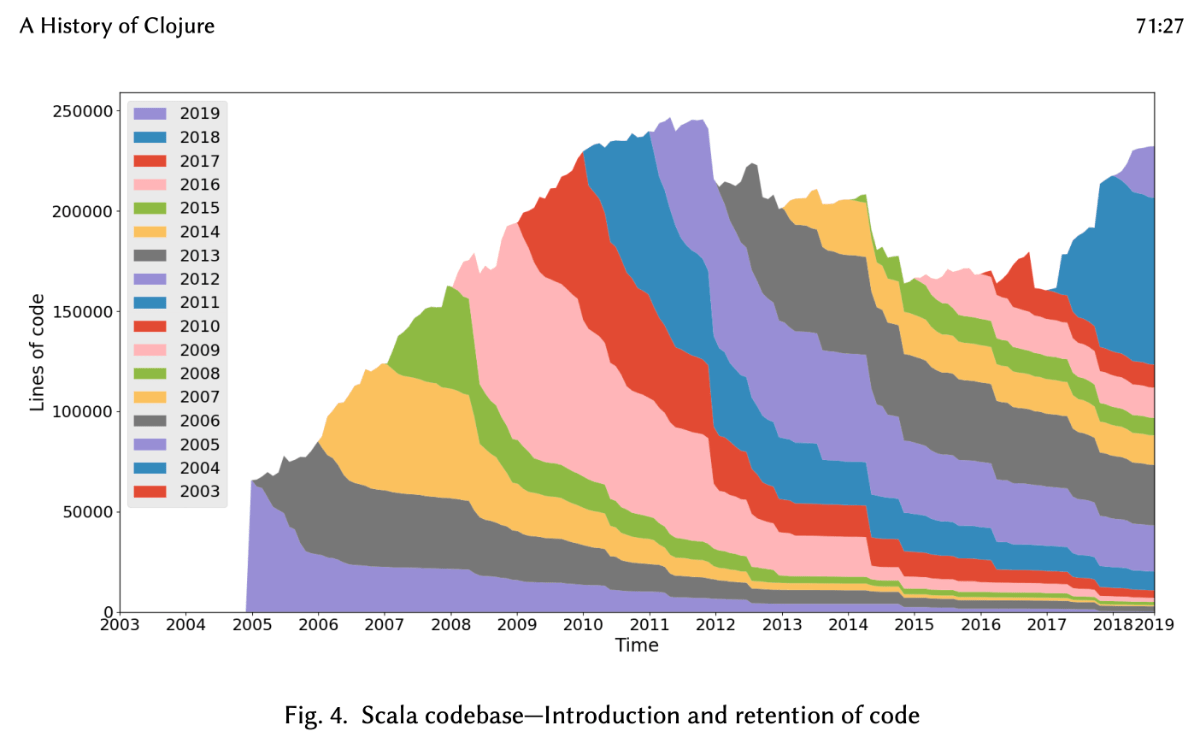