This community was originally started by Steve Krouse. From 2017 to 2019, Steve maintained an open-ended log of his research as an experiment in radical transparency. In the fall of 2019, he created The Whole Code Catalog. It includes detailed reviews of 24 programming-ish interfaces and experiments. Check it out for inspiration and ideas-to-steal. Finally, Steve has also published a number of Essays & Papers that you may find interesting.

At the end of 2019, Steve decided to focus more on his research work and other interests, and passed the stewardship of the community and podcast hosting duties to Ivan Reese (Website • Twitter). 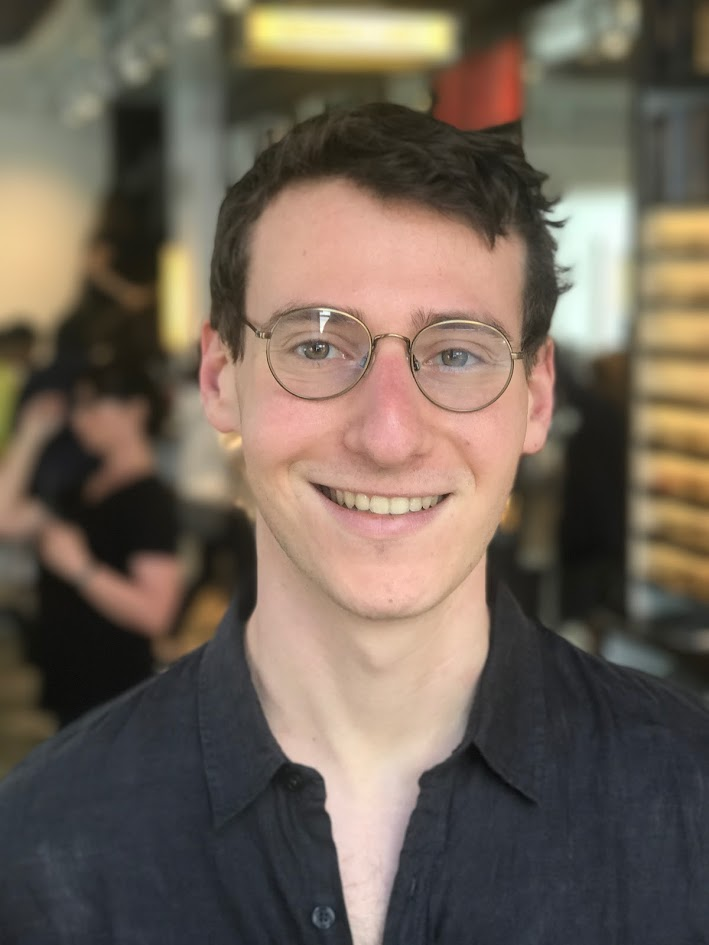 Hi, my name is Steve Krouse. When I meet people, I like to begin with life stories. Context is important. Here’s mine - as it relates to this project:

As a kid, I was particularly “bad at math.” However, as I was a computer nerd, I started going to a wonderful after-school computer science program, IMACS. Through learning LOGO, Scheme, Java, and Haskell in middle school and high school at IMACS’s self-paced environment, I became a computational, mathematical, and introspective thinker. I became very good at school, especially mathematics and physics.

I went to the University of Pennsylvania for college. After taking most of the CS classes at Penn, I left without graduating in early 2014, and went to work at Looker. I left Looker at the end of 2014.

While at college and Looker, I was deeply influenced by Bret Victor and Seymour Papert. Ever since my experience of transforming from a self-identified stupid person to a smart person in middle school, I was curious about how it happened and if similar changes could be nurtured in others. Reading Papert in college, I learned that my own transformation was was no accident - Papert intentionally set out to create mathematical thinkers from math-haters with LOGO, and he accomplished his goal in me.

With these thoughts in mind, in July 2015 I co-founded The Coding Space, where we taught kids to code in a self-paced environment similar in spirit to IMACS. I created a Scratch-based curriculum, as well as WoofJS, a JavaScript framework and online IDE to transition kids from Scratch to JS.

In mid-2017, I left The Coding Space to work on programming languages full time.

At first, I thought I’d have the whole thing solved in just a matter of months, all by myself. I was wrong. While I did make some interesting prototypes, I spent a lot of time retracing the steps of those that came before me. I learned the hard way that I need to read my history.

In the summer of 2017, I was approached by Irvin Hwang who suggested starting a NYC-based meetup group for people interested in the future of programming. I thought that was the dumbest idea I’d ever heard: why talk to other people when I could read Alan Kay papers in my room? But I went to the first meeting and it blew my mind wide open. I learned so much in that hour! It inspired my log which has become the core of my research practice. After Irvin became busy with his new job, I took over the group, and created a Slack for “future of programming folks” all over the world. I learned the easy way the importance of community. 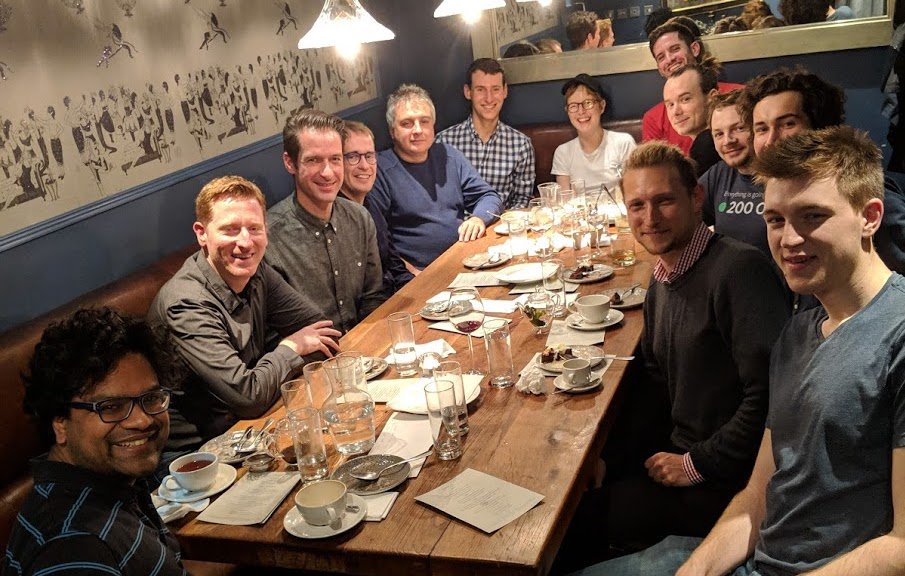 It was also around this time that I began the podcast. It alternates between recapping my own research and speaking with experts. It’s been an incredibly valuable experience for me, helping add structure to my research, gaining new insights through collaboration, encouraging me to reflect on my progress, and giving me energy as people respond to my episodes with excitement and ideas of their own.

My framing for this project has gone through a number of turbulent stages (Bret-Victor-wannabe, total-disenhartenment, irrational exuberance, etc), but I have recently (as of Fall 2018) come to a very positive mental space, described below. These days, I describe myself as a programming language designer, because my goal is to create a working system (not just produce research) that resembles a programming language in its expressive power, but will feel more like a system in the Excel or Smalltalk sense than a text-and-compiler-based programming language.

The mission of this project is to enable all people [1] to modify the software they use in the course of using it.

This mission would cause the following changes, in order of increasing importance:

This vision is not new nor creative: it’s obvious that people would change things if they could. Yet this problem has proven stubborn over the decades and most have given it up as insoluble. We have all but forgotten the essential characteristic of computers: their malleability.

My (current) angle on this problem is most influenced by:

And is comprised of the following claims:

All in all, there are 4 large problems to solve:

If/when this platform is built, the first app I’ll build in it is a build-your-own-email-app kit. Everyone’s email workflow is specific and it’s a huge part of how we all run our lives. Being able to customize things to exactly how we’d like them would be a superpower. For myself, I’d like to be able to combine my email app with features of task management applications, such as re-ordering items and nesting items within other items. Part of the inspiration for this “killer app” is that Google Inbox, my preferred email client, is being shut down in a few months. The economics of building a consumer quality app only allows for lowest-common-denominator experiences. The only way to maintain sustainable personalized experiences is with a crowd-sourced development platform. I imagine we’d want to leverage Gmail’s API to do this.

[1] - “All people” is a strong phrase. Apparently 77% of Wikipedia is written by 1% of editors - and that’s not even counting users. The difference with software is that people will want to customize it for themselves, while Wikipedia is for a general audience, so there’s less motivation to edit it.