Codeflow is an open-source, node-and-wire IDE built on top of NodeJS. The product was inspired by one of the founder's experiences with "business process workflow" software. He saw companies like Tibco, a visual backend editor a la Zapier but for enterprise, make millions of dollars just for the license, let alone $100k per server. Founded in 2013, Codeflow bootstraps by using the tool in their consulting work.

The above video demonstrates:

The structured editor has a unique tree menu for searching for functions: 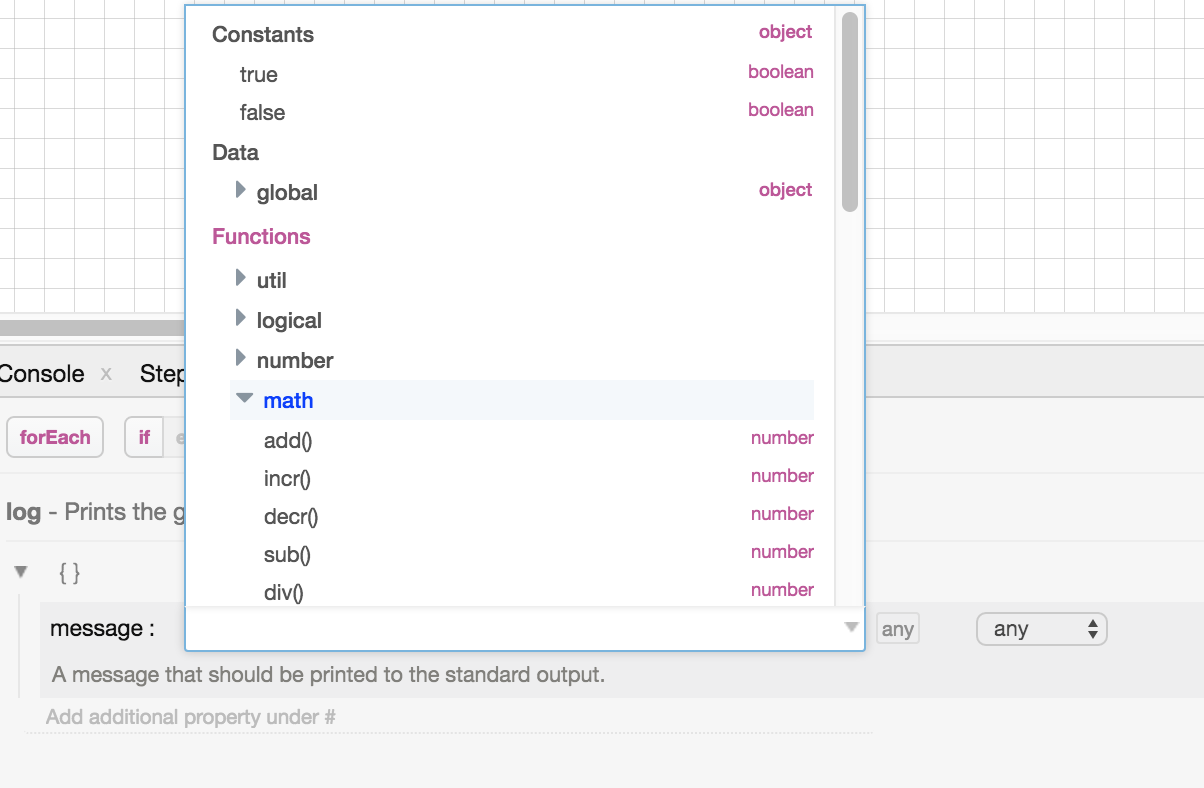 Once you select a function, it pulls up its documentation with examples inline: 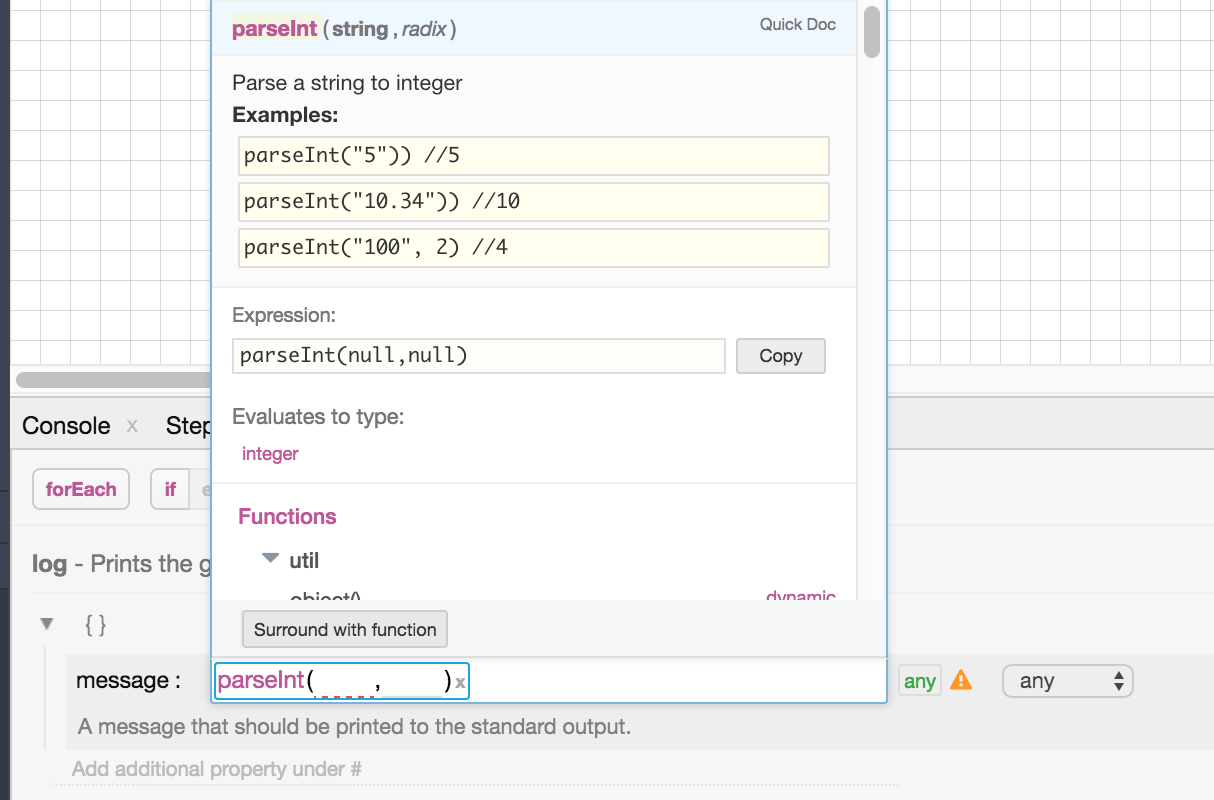 The structured editor is limited to prefix notation a la LISP. Even arithmetic operations are prefix in Codeflow, but these are compiled to infix JavaScript under the hood for performance. Because everything is prefix, "surround with function" covers all possible ways to extend an expression:

You can drag & drop and delete expressions:

It’s a bit clunky, but it definitely beats console.log’s everywhere.

However step-debugging isn't as necessary because it saves every HTTP request and intermediate value since the start of the server in debug mode. 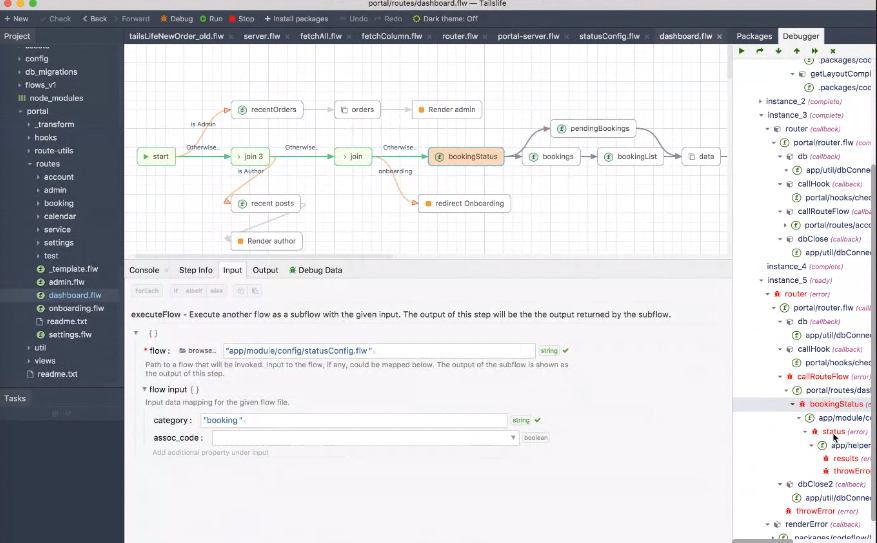 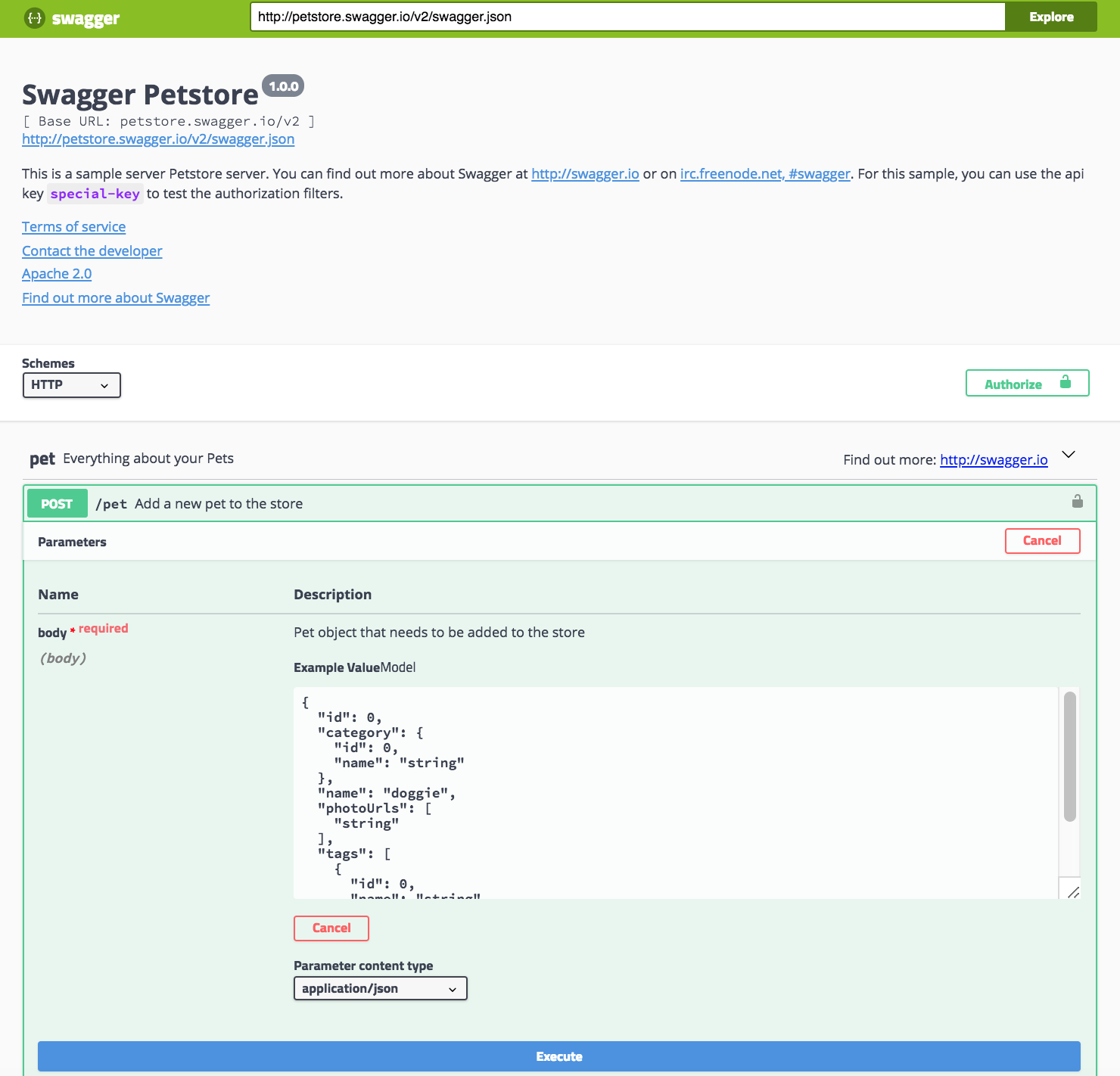 The tool features a special structured editor for constructing schemas for objects.

Codeflow is free and open-source.